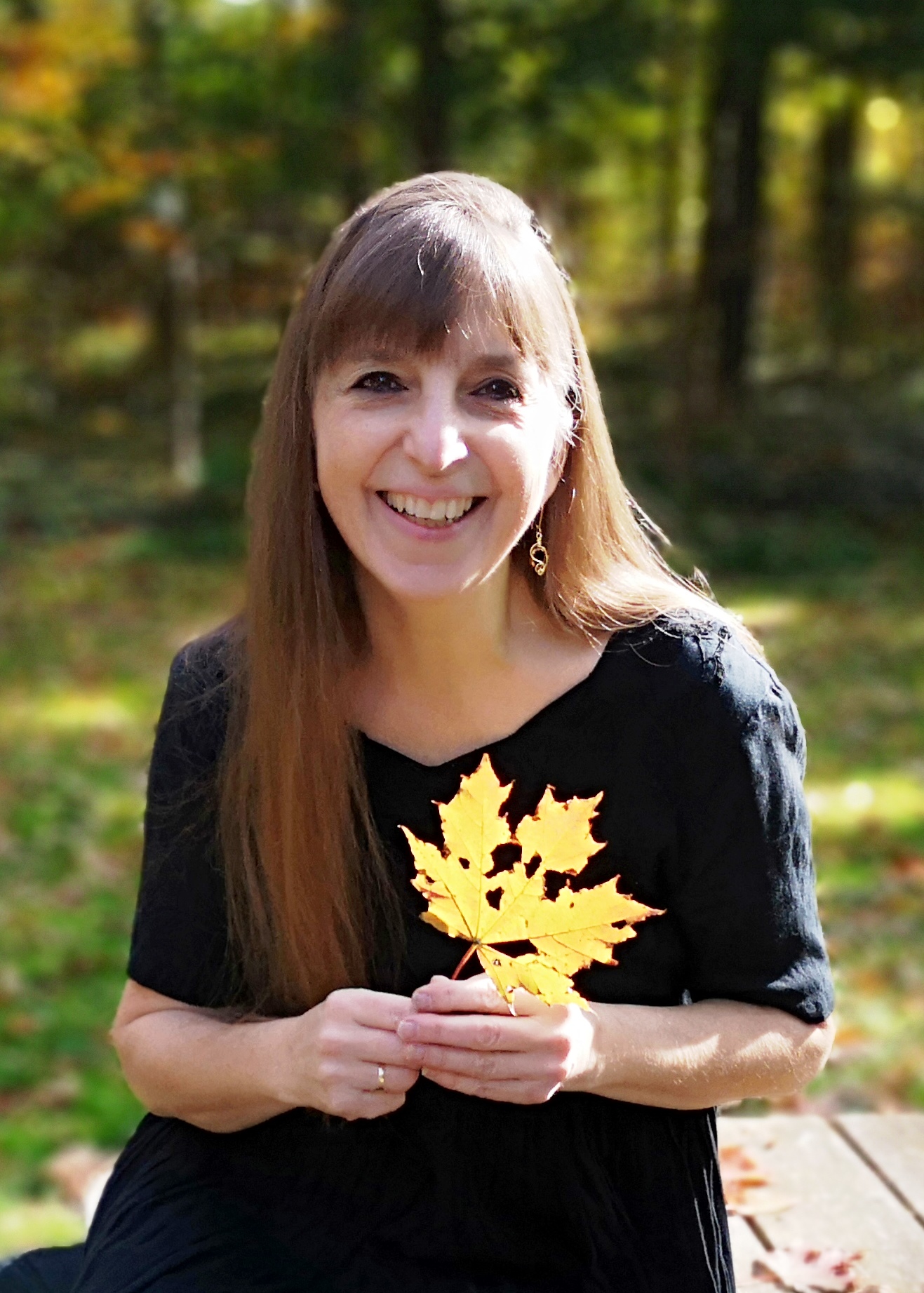 Donna knew she wanted to be a teacher from the age of 5 and she combined her passion for music and her love for teaching into a 35-year career in the elementary music classroom. Donna taught as a string specialist in the Kingston community string program, while studying music education at Acadia University. She was a member (10 years) and concert master (3 years) of the Nova Scotia Youth Orchestra and Acadia Orchestra. She did a year of graduate studies at Brandon University and then returned to Nova Scotia as a part-time string professor at Acadia University (a 2-year appointment) and spent a year as a substitute teacher in the public schools of Kings County. She taught elementary music at Windsor Elementary School (where she discovered handbells!) and Gaspereau Valley Elementary School before settling in at Kings County Academy in Kentville (25 years) from where she retired in June 2019.

Donna has made a name for herself as a music educator and as a composer. Her music can be found on almost every continent. She has written and self-published seven collections of original music and some of her songs are published in the Royal Conservatory Graded Vocal Series used by private music teachers. Donna also has songs published by Full Voice Music, Leslie Music Supply and Cypress Choral Music. She created a new recorder program, “Royal Recorders” and she has written over 400 compositions for choirs, handbells, violin and piano.

Donna received the NSMEA Musica Viva Award (2009) for her outstanding contribution to music education in Nova Scotia and the 2011 Jubilate Award of Merit from the CMEA for her significant contribution to music education in Canada. In 2019 she was awarded a Lifetime Achievement Award from the NSMEA. Donna is grateful for the support of her peers, and their interest in her music. She enjoys sharing her music both in her own classroom, and also in the classrooms of others in Canada and around the world. Donna is a passionate advocate of music and she enjoys inspiring others to join her in making music a vibrant and significant part of their lives.

Donna is an active performer and recording artist. As part of the duo, Donna & Andy, she is a Juno nominee and a winner of multiple awards from the East Coast Music Association and Music Nova Scotia, recognizing her work in the recording field. Many of the songs she performs and records are her own original tunes. In addition to Donna & Andy recordings, she recorded a CD of her own original instrumental compositions entitled Musically Yours, featuring her multi-instrumental talents on violin, piano and accordion. 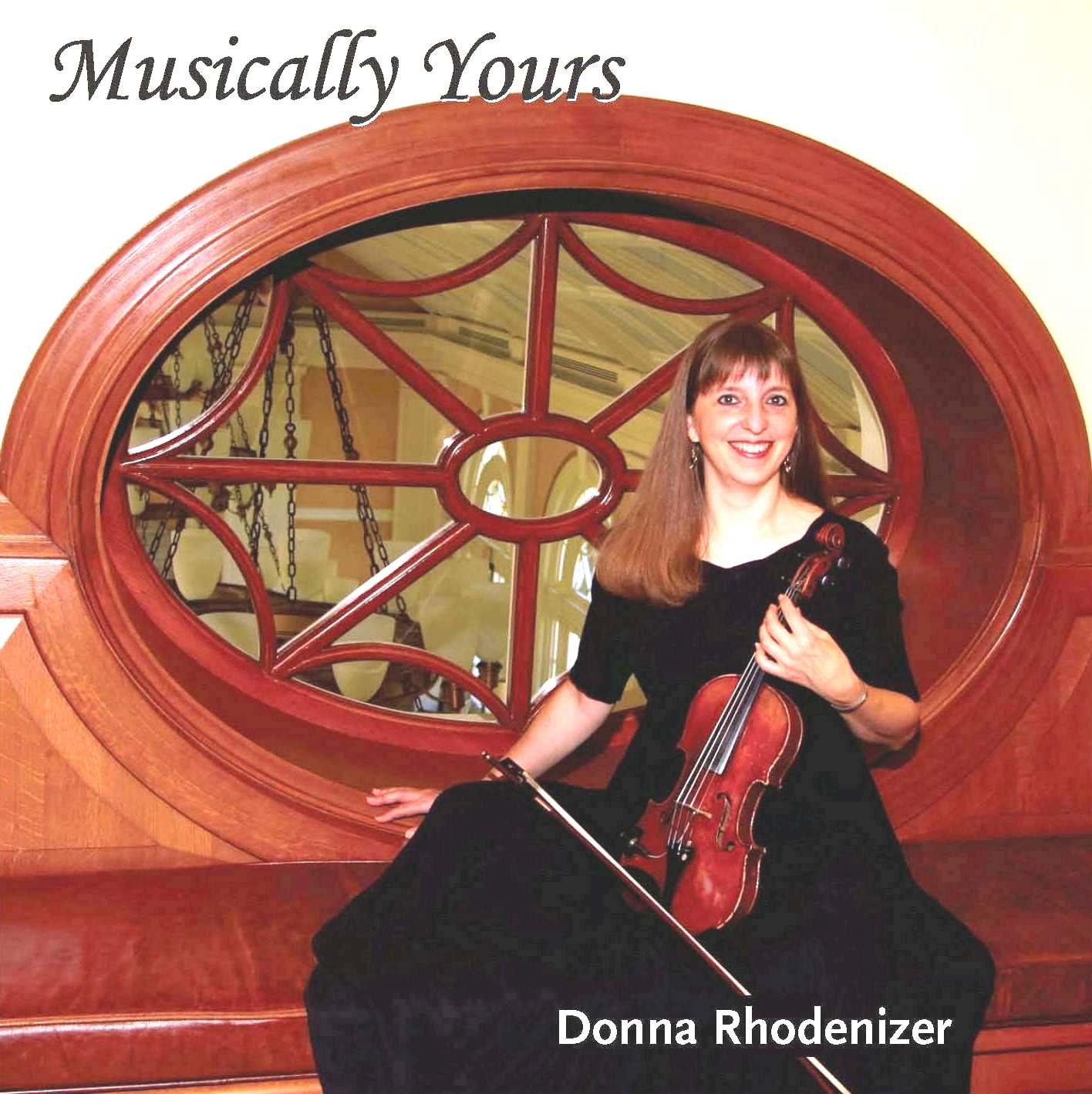 Read about the musicians and instruments played on these tunes in this one-page flyer.