Here is a step-by-step “recipe” to keep you on track and on your best behaviour in the days leading up to Christmas.

Written for emerging singers, the melody line is offered in a simplified version with a range of a sixth (D4-B4) as well as a more complex melody. Two great options!

Simple actions assist with the lyrics and add some theatrical pizzazz. Now that is a recipe for a sweet song for a young singer’s first recital! 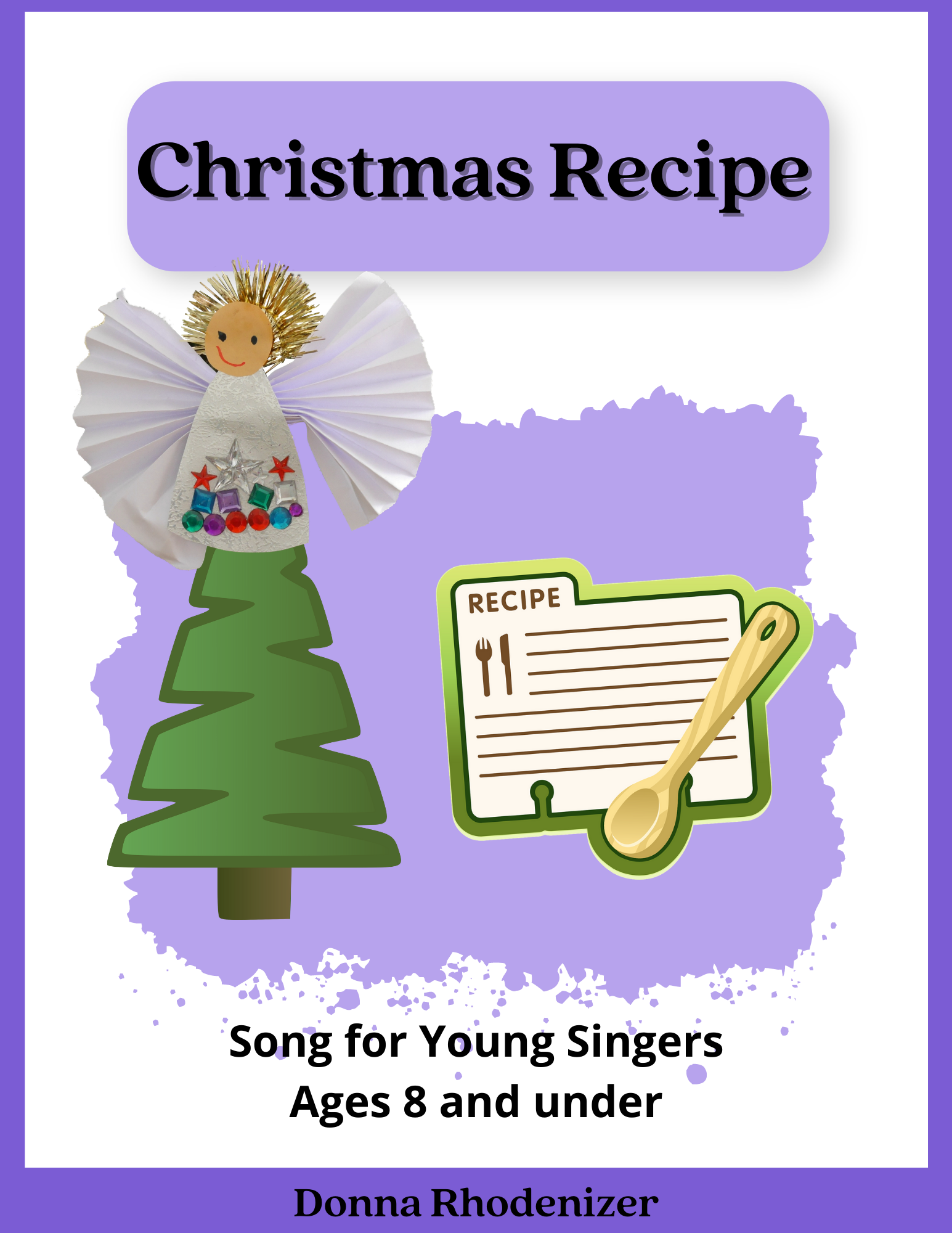 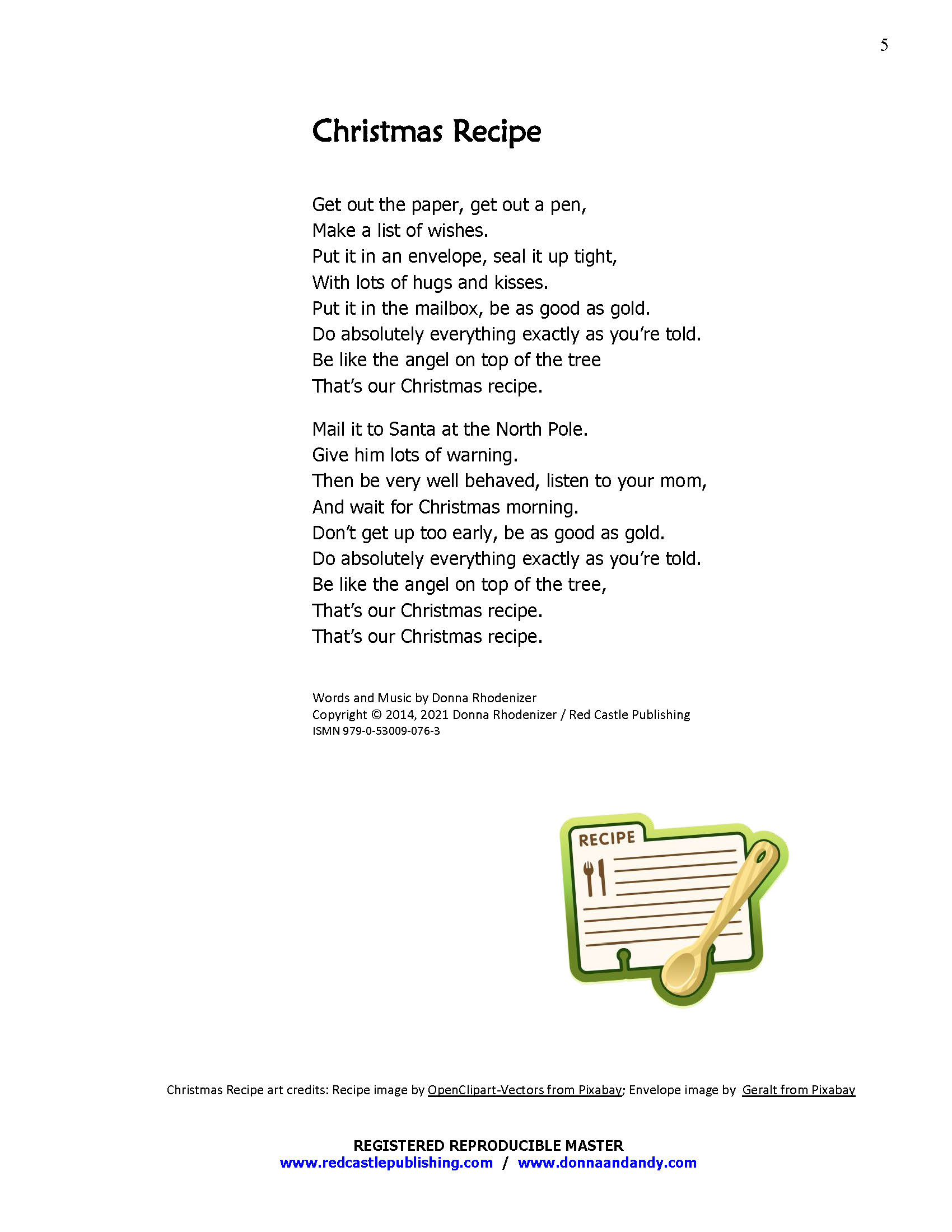 Discuss things the student does to prepare for Christmas.

Encourage singers to read the lyrics out loud before learning the melody. 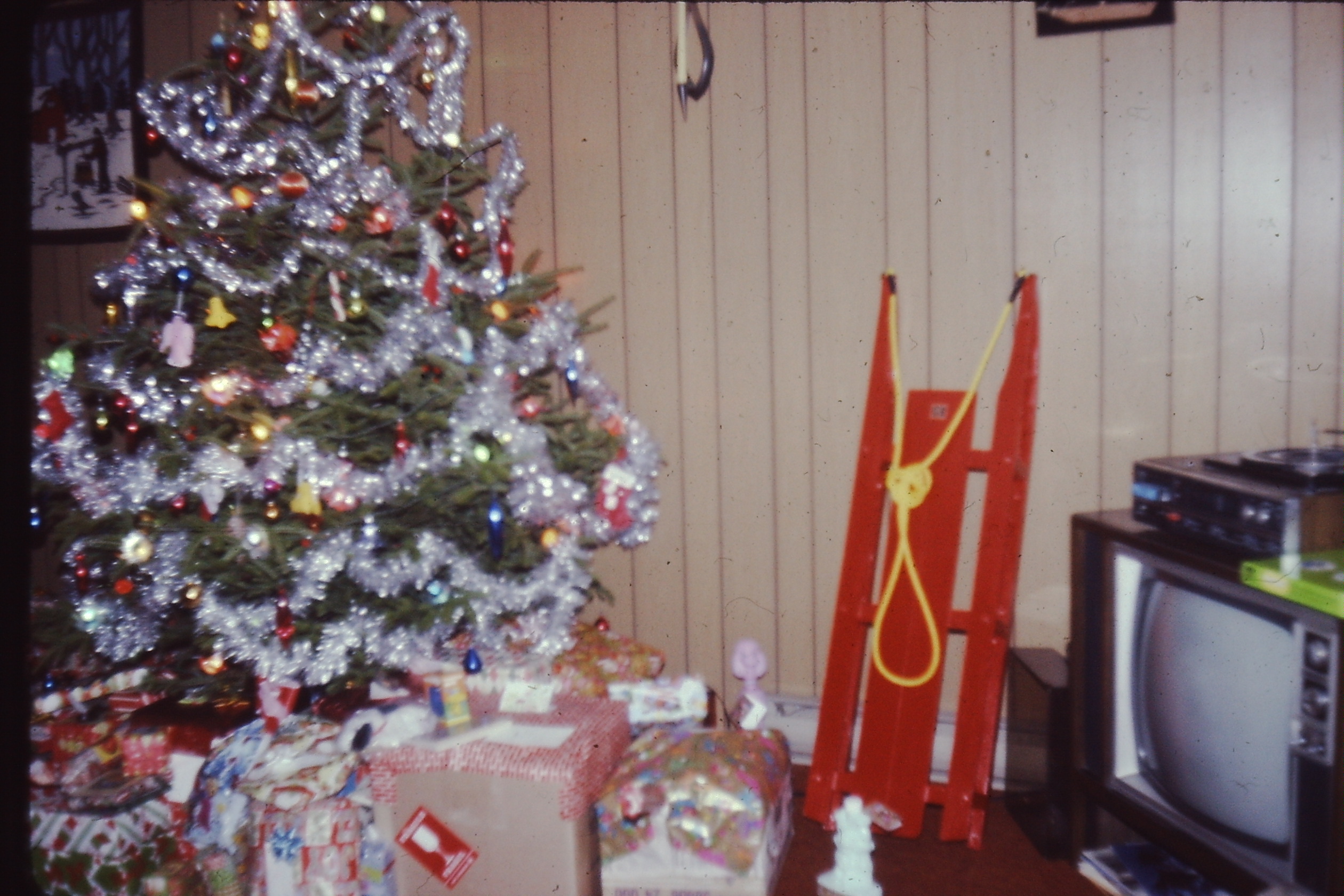 Donna has always loved the magic of the Christmas season. Some of her earliest performing memories are singing Christmas carols and taking part in the local church Christmas pageant (often directed by Donna’s mom). Trying to behave and excitedly anticipating the arrival of Christmas morning were also part of the family traditions. When her oldest sister was old enough to “supervise”,  the Rhodenizer children were allowed to creep downstairs (without waking sleeping parents) to find the treasures that had appeared in Christmas stockings overnight. However, this privilege came with the definite rule that no one was allowed to make the journey downstairs until after 6:00. Parents would show up at some point before breakfast (at 8:00) and then it was time for opening gifts that had been left under the tree.

Donna would like to point out that she is often on the “nice” list. As a young girl, she thought she had even made it to the big-time, top-tier, reindeer list. Her hopes were dashed when she realized that Santa called his reindeer “Donner” and not “Donna” as she had initially misunderstood it to be pronounced. To this day, “Donner” has a special place in her heart.

Donna enjoys writing songs that reflect the happy feelings she associates with Christmas as a young girl. She has written many Christmas and winter songs over the years for her students as part of the school concert in December. A number of her songs were written to meet the challenge of needing simple songs for the youngest singers in the school (who often had not yet found their singing voice after only a few weeks of school). Her collection of Christmas songs is extensive and continues to grow as the season rolls around each year.. 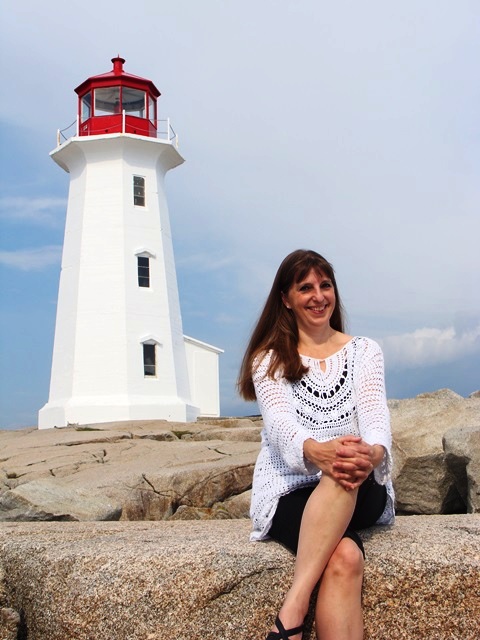