Anyone who has grown up near the ocean will identify with the sentiment of “Call of the Ocean.” Nova Scotia is a small province on the east coast of Canada. It is a peninsula, almost completely surrounded by the ocean. No community in the province is more than 60 kilometers (approx. 38 miles) from salt water. Many people who move away from the east coast find that it is the ocean that calls them to return. Although this song is a personal point of view from its Nova Scotian composer, it is a sentiment that is understood by all those who share the same “salt water” heritage.

Call of the Ocean is available for Vocal Solo / Unison choir, and for multiple voices in SSA and SATB choir arrangements.

Andy Duinker and I perform together as the singing duo, Donna & Andy. We have performed together since 1996 and have done thousands of concerts for young audiences. We also sing and play traditional, original, and easy listening music for adults in a variety of settings.

We had a gig playing in Chester, a beautiful village in Nova Scotia that borders on the Atlantic Ocean. We were playing in a gazebo overlooking the water where we could see sailboats moored at the yacht club, children playing on the beach, and a view of the basin opening to the waters of the Atlantic Ocean. We played for an hour or two, breathing the brisk salt air and enjoying the warmth of the sun. The sun was dipping its face into the ocean before disappearing below the horizon as we packed up and headed for home.

With all the sun and salt air, I was ready to drop into bed when I got home. However, sleep would not come. As I lay there reflecting on the day, phrases and word combinations started to form. I turned on the light, grabbed a pen and a piece of paper (I always try to have these things handy!) and I started to write. I wrote the words and melody at the same time. I jotted down the melody using solfege syllables and I wrote lyrics for two verses and a chorus. I returned my paper and pen to the nightstand, turned out the light, and finally drifted off to sleep.

In the morning I got up and went to the piano to try out the song that had “arrived” in the night. It still felt right and I spent some time inputting it into my music-writing program so it was in more usable form. I called Andy to let him know I had a new song for us to sing when he came to the next rehearsal at my house. I often discuss ideas for lyrics with Andy. We have joked that sometimes it seems like his main contribution to my lyrics is to take words out of the song. Regardless of taking words out or adding them in, it is a valuable asset to have someone with whom you can bounce ideas around.  Andy suggested that he would be happy to help me finish the song when we got together. I assured him the song didn’t need any deletions or additions and that it was fine as written. When he arrived and we sang through the song, there were not really any spots to “fix” or change and we left it pretty much as it was written.

Anyone who composes knows that songs can be a lot of hard work as one takes the initial inspiration and then crafts and molds the song using a variety of skills and techniques. It is not often that a song “arrives” intact and complete in one swift, writing session. These songs seem to write themselves and composers talk about being open to receive the song that is being delivered. This is one reason why it is always a good idea to have a pen and paper close by! Call of the Ocean is one of those songs. I consider it a gift. I’m glad I was willing to put off sleep, turn on the light and write down what “needed” to be written. 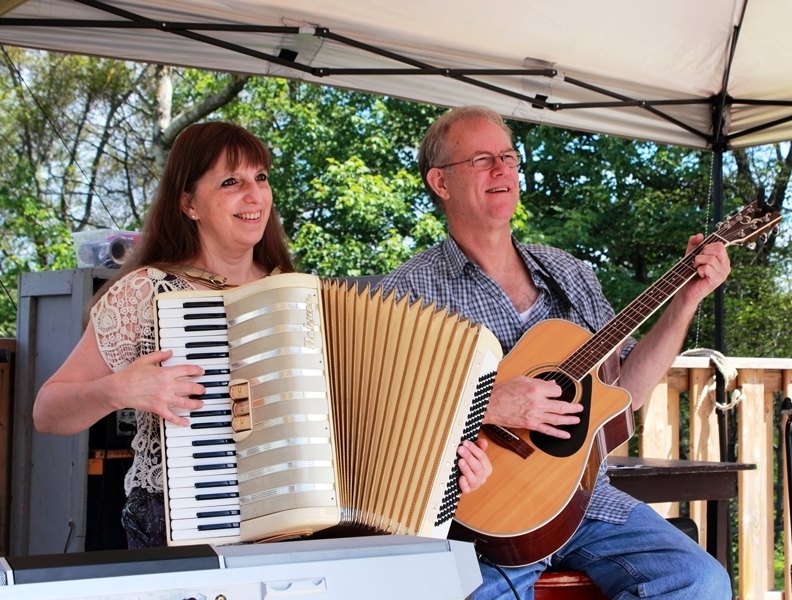 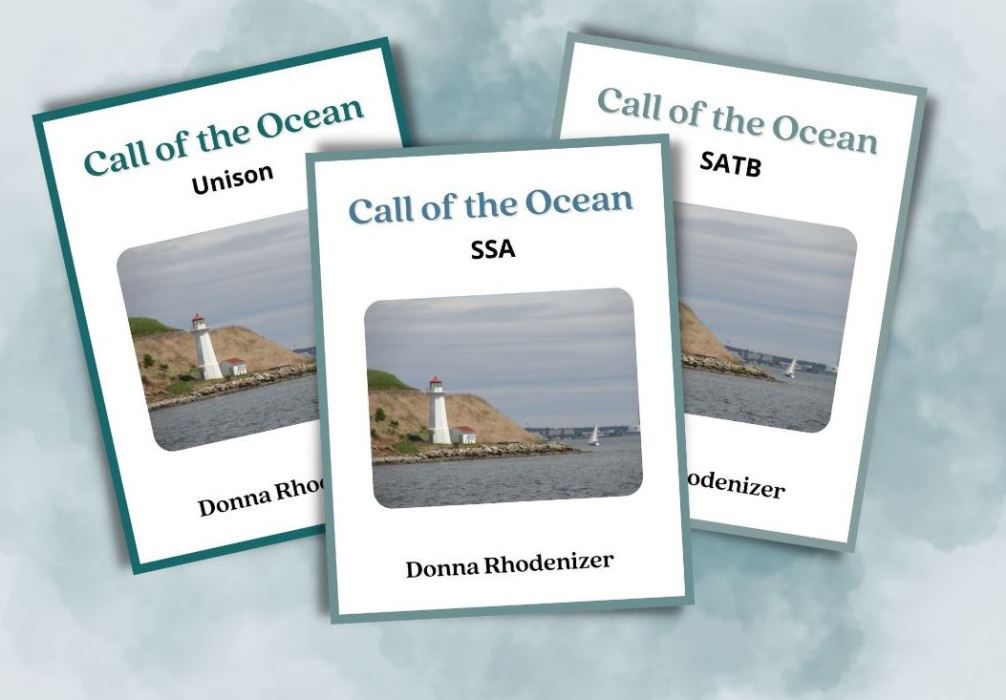 Call of the Ocean - SSA

Be the first to review “Call of the Ocean” Cancel reply